Understanding how .NET memory allocation works and why it is so (dangerously) fast 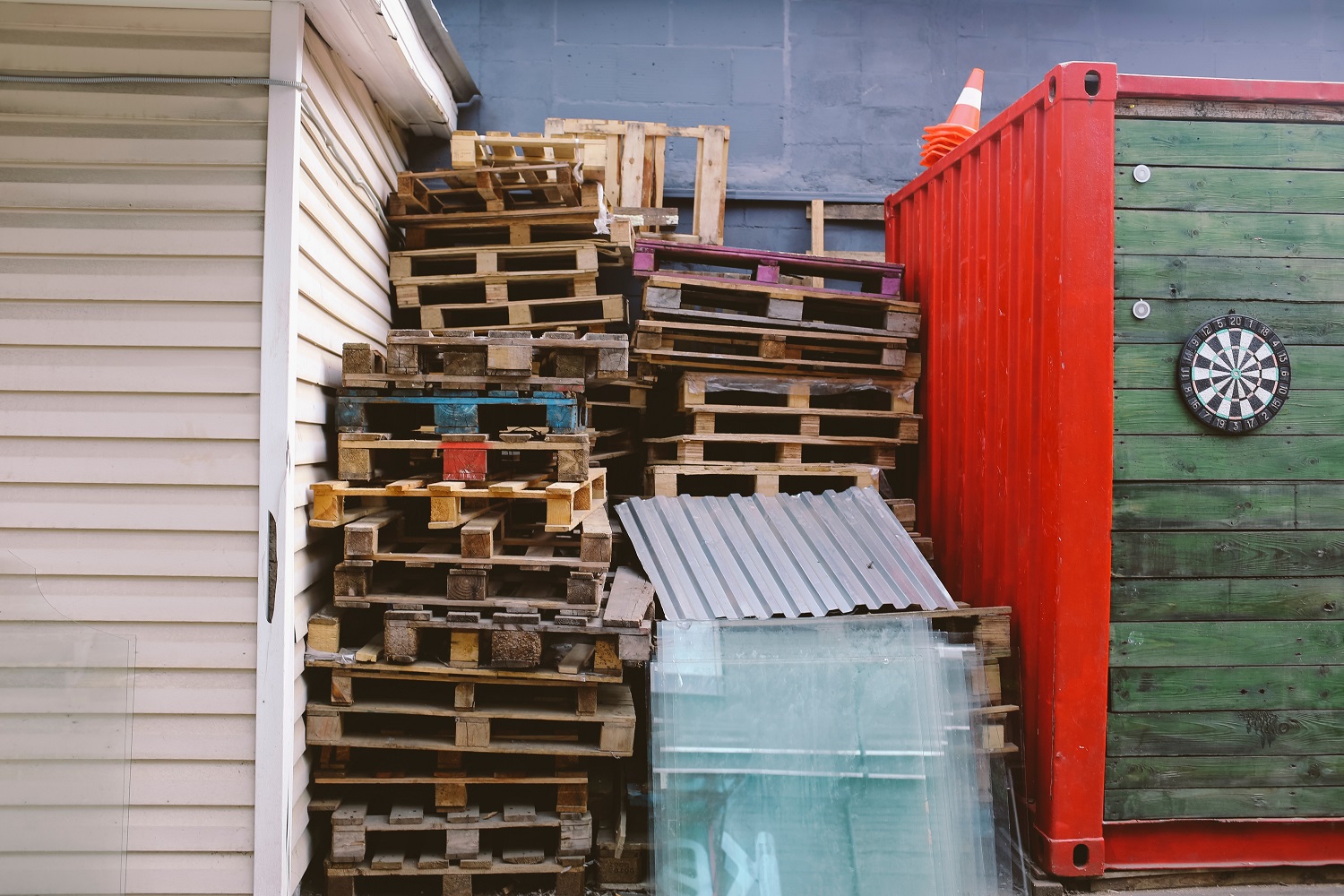 If you need to improve the performance of .NET applications, then at some point you will need to understand how .NET memory management works. Both the memory allocation and the garbage collection are frequent sources of performance problems (because of developers’ lousy understanding about how it works)

In fact, [tweet].NET is so efficient to allocate new objects into the memory that reinforces the idea that the developer should not worry about it. Unfortunately, more allocations you do, more collections you will need, and that would result in a performance problem.[/tweet]

This post was inspired by the excellent book Writing high-performance .NET code (now with an excellent second edition – I strongly recommend reading this).

What is so innovative about how allocation works on .NET

There are notable differences between how typical native heaps work (like in C++) and how CLR heaps work.

Here is the minimum you need to know how native heaps work to be able to appreciate the .NET GC Heaps implementation:

It is pretty familiar to “native” developers to replace the default implementation of malloc with custom allocation schemes that work hard to reduce fragmentation.

If you want to learn more about how allocation works on Native Heaps, I recommend this page on StackOverflow.

From the Book of Runtime:

There are 1 or more segments on the large object heap.

Heap segments can be acquired as needed. They are deleted when they don’t contain any live objects, however the initial segment on the heap will always exist. For each heap, one segment at a time is acquired, which is done during a GC for small objects and during allocation time for large objects. This design provides better performance because large objects are only collected with gen2 collections (which are relatively expensive).

Show me the code

Let’s dig in the .NET allocation process with a straightforward example. Consider the following program:

Here is the main method (JITed). 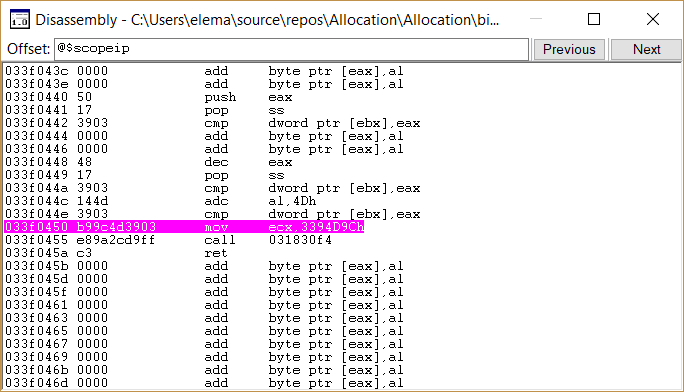 Note that the actual addresses will be different each time you execute the program.

The relevant part is:

The 3394D9Ch in this execution is the address of the method table. Let’s check it

This is the memory table: 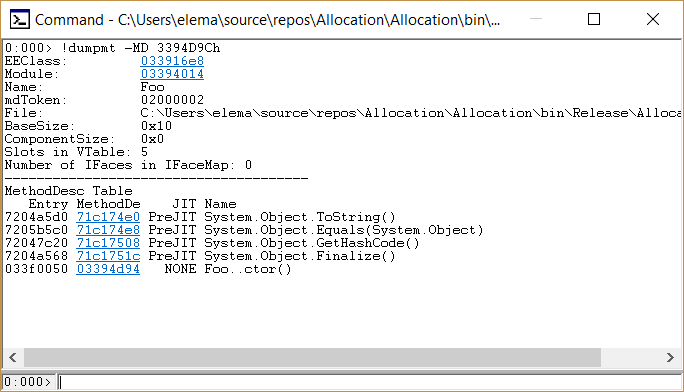 Going step-by-step, we get this (the JITed ctor code): 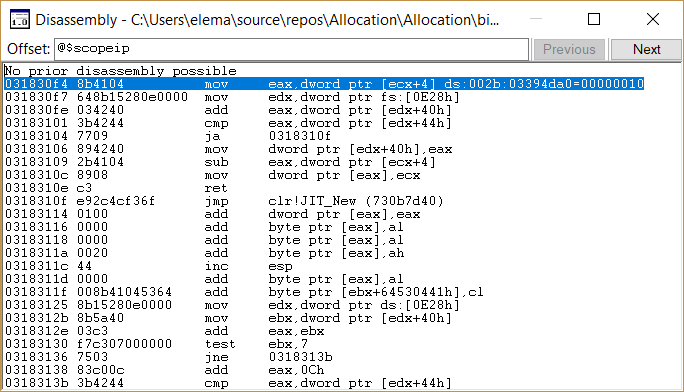 .NET is extremely efficient (especially compared with the standard implementation of the malloc function) to allocate objects. That is great!

The downside is that soon or later; objects will need to be discarded. GC is efficient as well, but only if your code behaves according to his design.

Would you need help to improve the performance of your code? Let me know – I can help you. 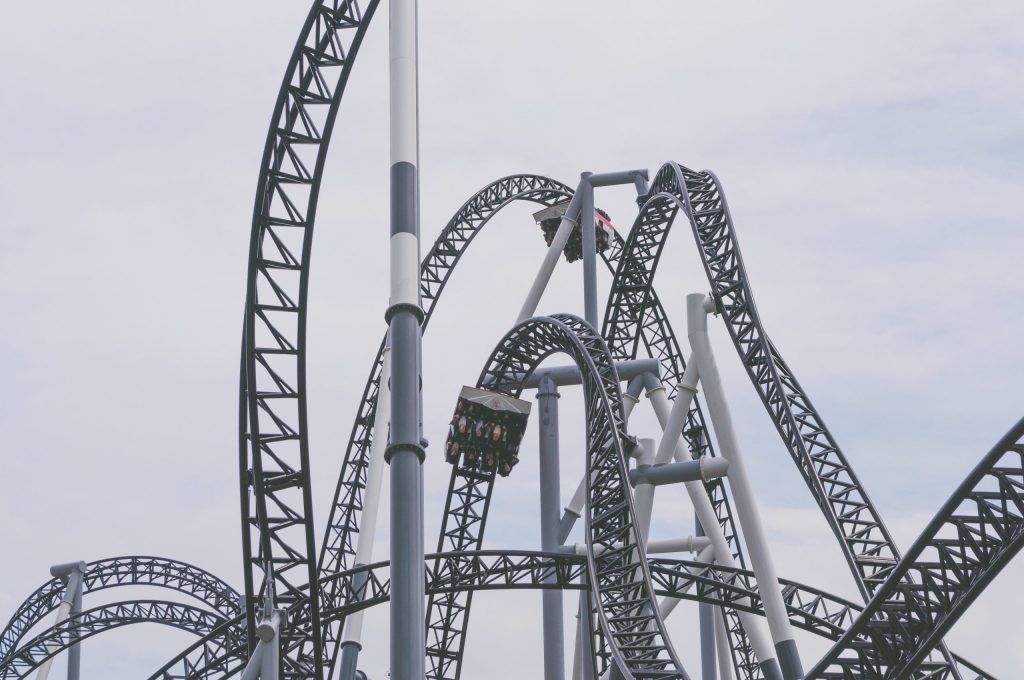 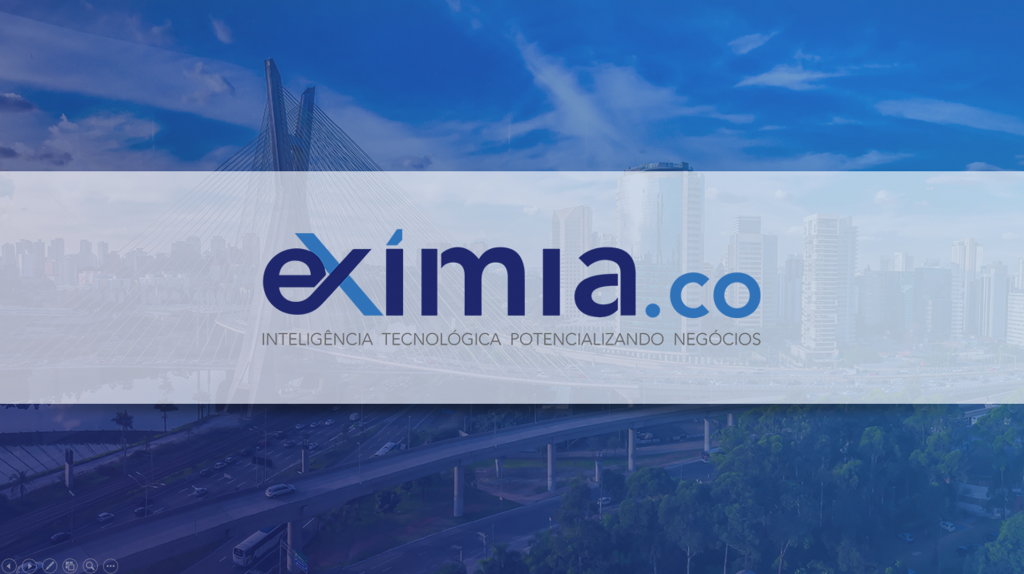 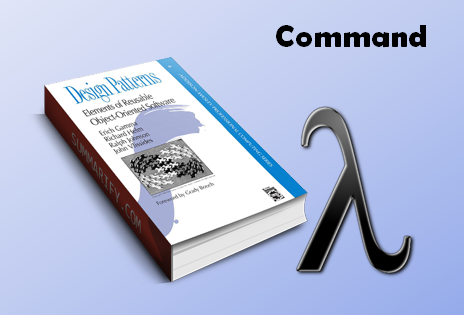 From GoF to Lambdas – The Command Pattern 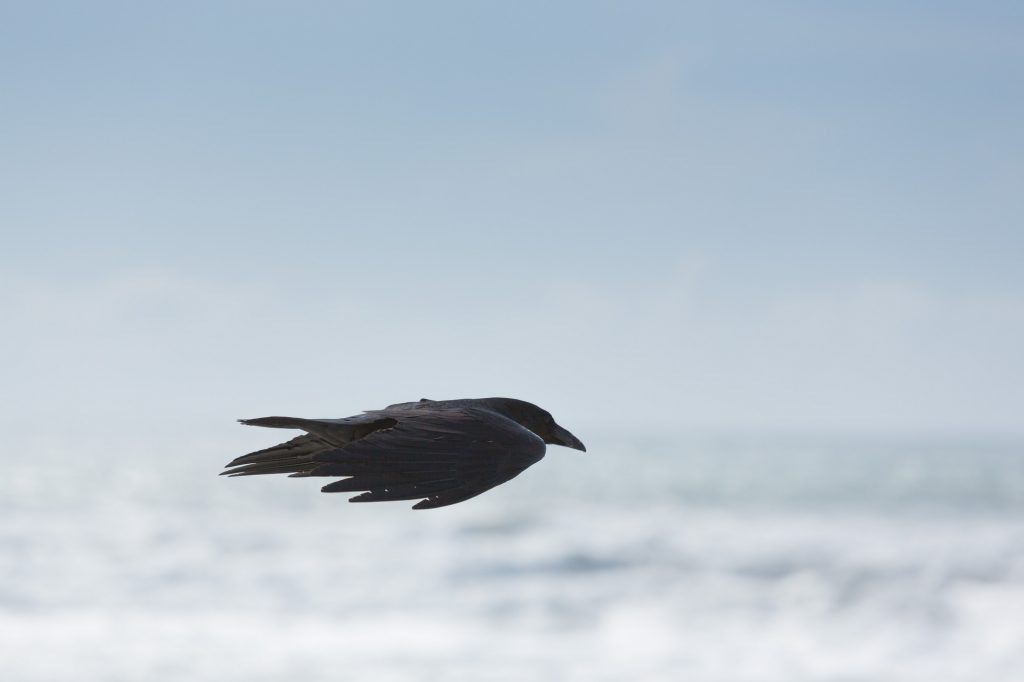 In the previous post, I shared some good things about our new query language: RQL. Now, I will show you... 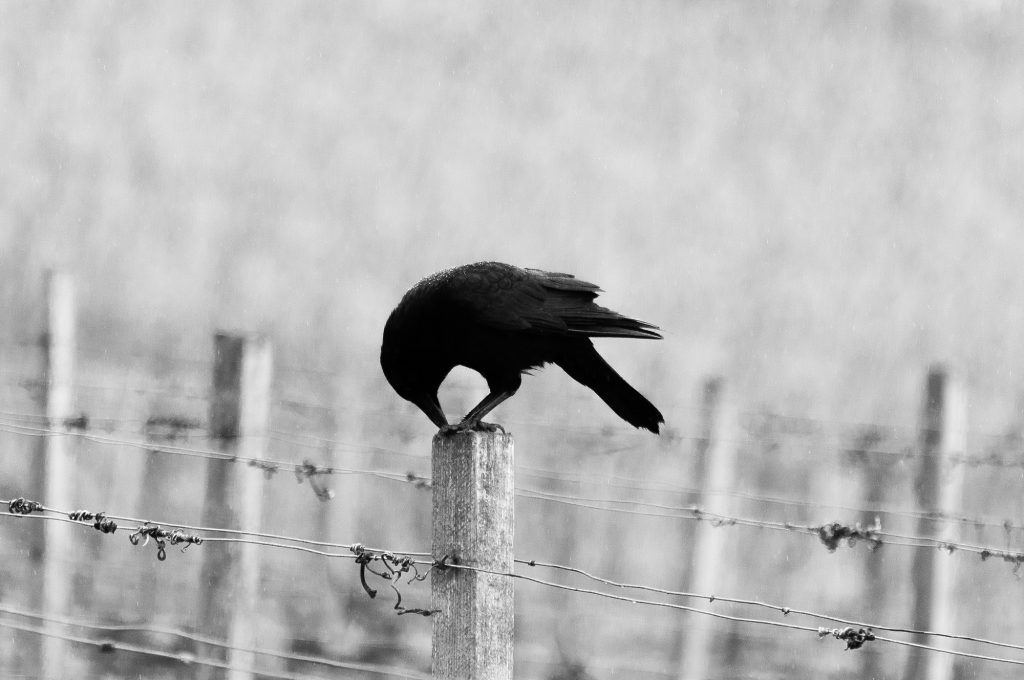 In the previous post, you learned how to install RavenDB on your computer, create a database and load sample data....
VER TODOS OS ARQUIVOS