QUESTION: Could you explain the execution result of this code? 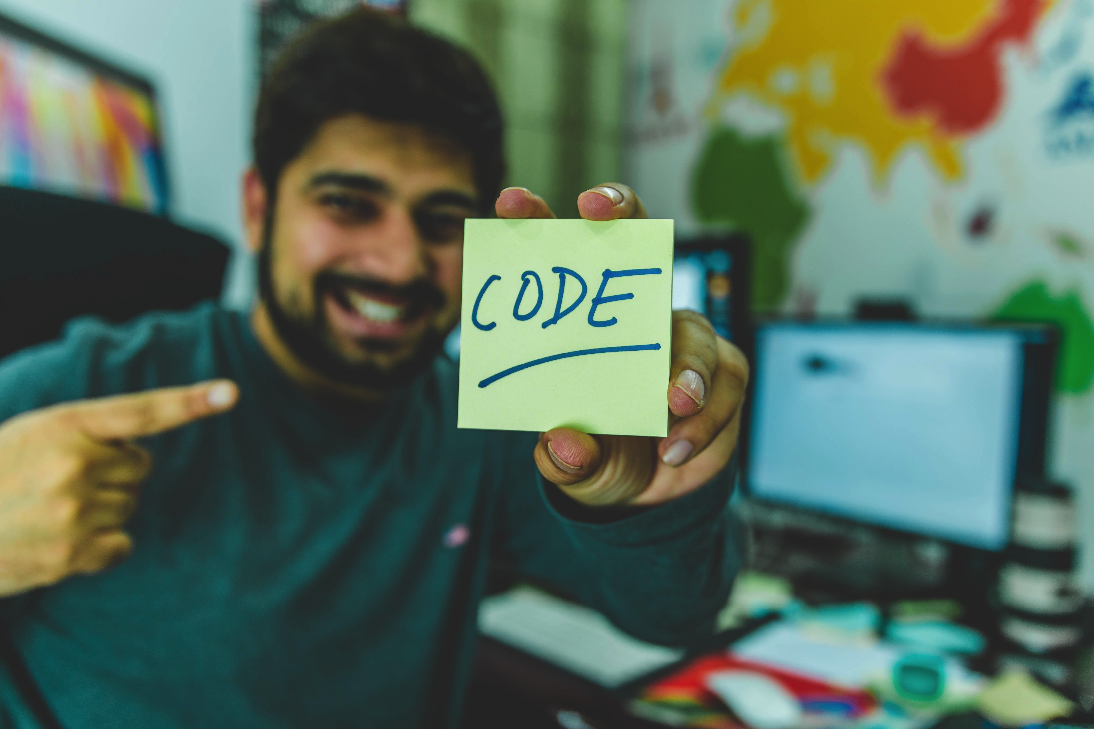 To write parallel code is not a trivial task. There are details to consider and rules to observe.

Could you say the execution result of the following code? Could you explain why?

Share your thoughts in the comments. I will explain what is going on in a future post. 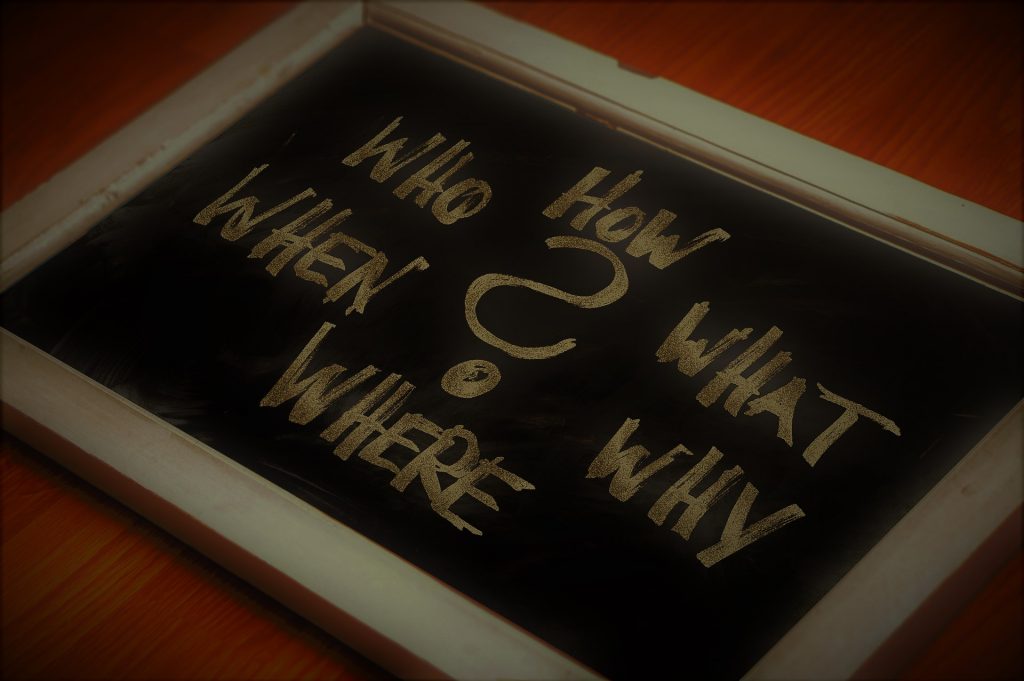 Dude, where are your posts?

As you probably noted, my old blog posts are gone! It’s sad, but I had to take this way. Main reasons:... 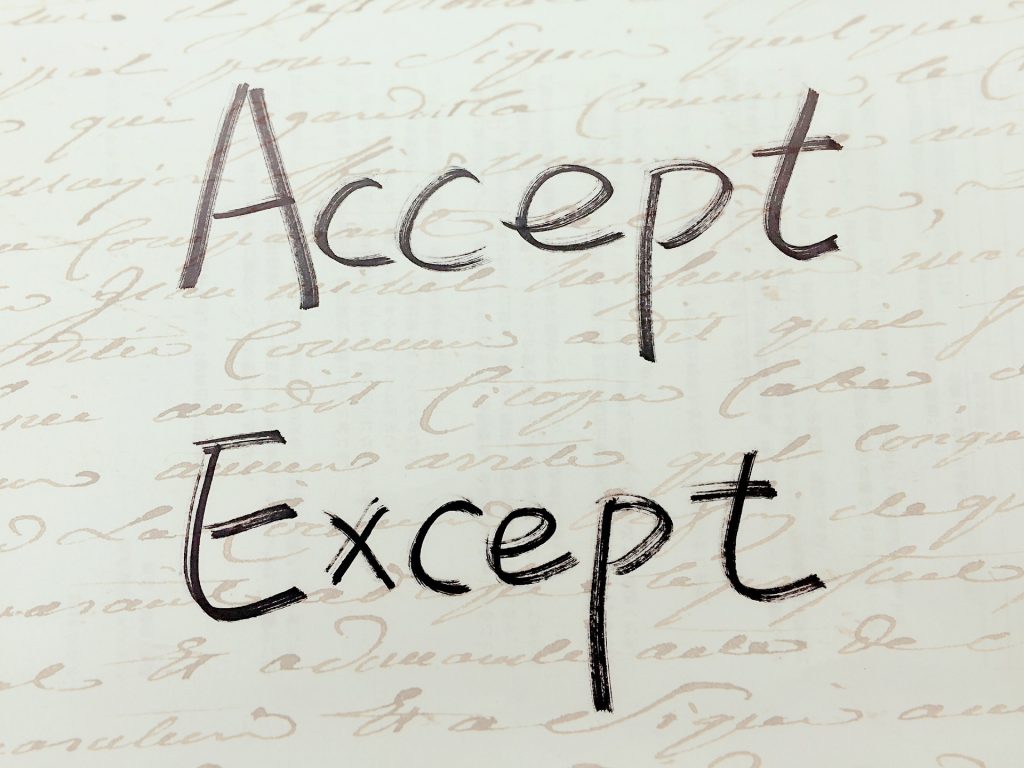 Exceptions are too intrusive

In the previous post, I shared an example of how containers could help us to make the code clearer about... 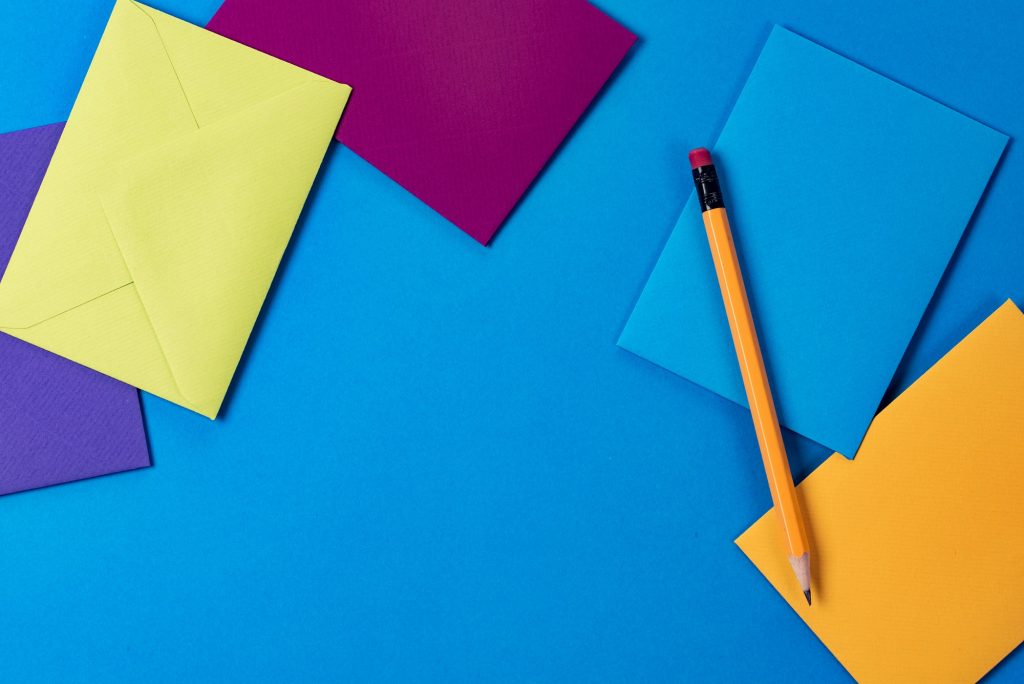 Implementing a good caching strategy is fundamental to achieve good performance. Besides that, it is not a trivial task. There... 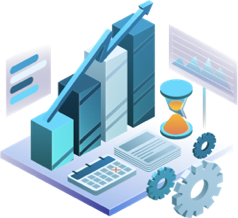 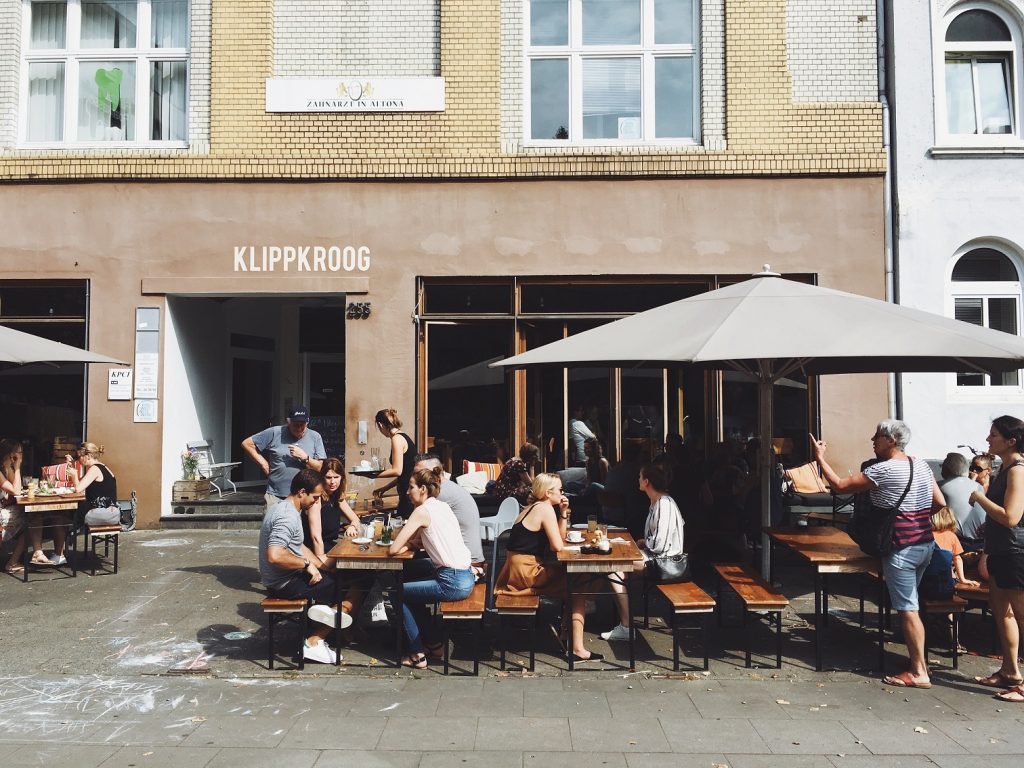